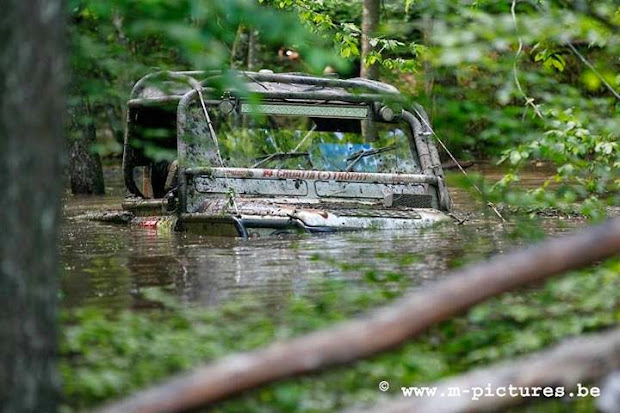 Saying that the 2014 Croatia Trophy was one of the hardest ever is saying a lot about one of the toughest off road challenges in the World. Challenger 4x4's Paul Bass and Andy Pearce survived the nine days of racing to take top place between the UK teams for the second year running.

The Croatia Trophy is one of the best and hardest off road challenges in the World and for that a must do event for team Challenger 4x4 every year. Not only it is great fun it's also a perfect test for our products and our work back at the garage. And what a better testimony than to finish, for the second year running, as the top UK team in the Trophy Class, the class for cars with higher level of preparation, and having the Challenger 4x4 backed team of Richard Edgington and David Robbins  finishing as the top UK team in the Adventure Class. 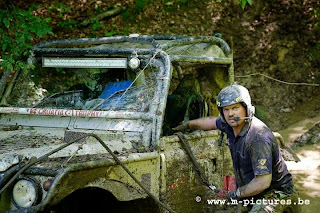 The weather was terrible, with strong wind, heavy rain and even hail raising the water level of the rivers we had to cross. Made us feel right at home! Unfortunately our race didn't start all that well. On day one another competitor drove over our winch line, forcing us to cut it and knot it, making us sit in the chest deed water for over 20 minutes. No mater how well the car is built, unless you're a submarine builder, your car will have problems sitting in water that deep for that long. Ours was no exception and gremlins started to creep in immediately. 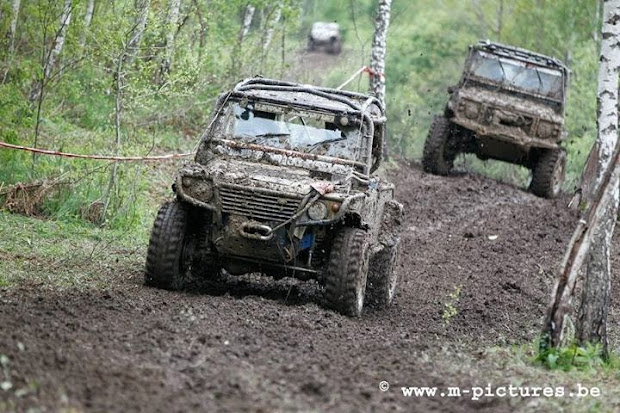 Second day wasn't to different from day one with regards to luck. It was Trophy day & night stage, an 8k blast through the forest, on the clock, to get us to the quarry for a team stage. 4 cars, 2 of which went through deep water while the other 2 drove round and winched the first two up the bank on the other side, simple enough but no one wanted to get wet... including us. Guess who ended up in the water!! Bit of a shambles, with winch lines snapping and the usual language issues but we got out ok.
We spent the rest of the competitions battling the elements, the forest, the mud, the water, the electrical and mechanical issues caused by day one's dip. Couldn't go beyond position 15, still in the top half of the final ranking and top UK team though so we can't be too disappointed. 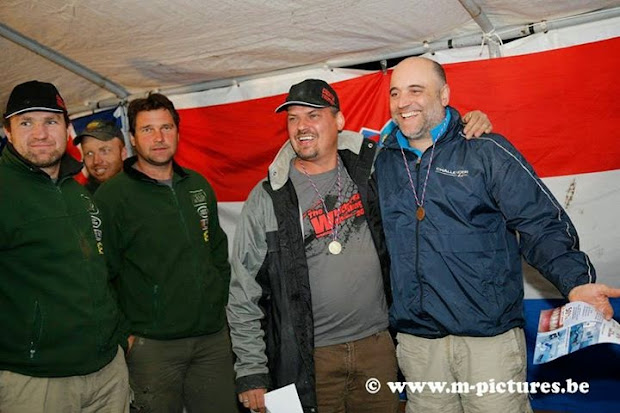 Check out our Facebook page for more great photos and videos of the 2014 Croatia Trophy.